"Caring for People, Caring for Plants" - A charity based on horticulture providing meaningful occupation in a supportive environment, aiming to restore well-being to people with mental illness. 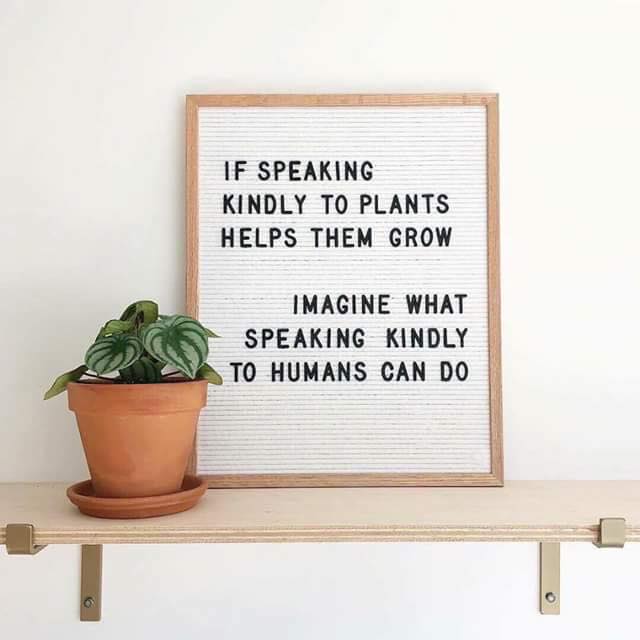 The idea of horticulture as a therapeutic activity is a very ancient one. It was used in the Victorian mental asylums, which were permanent hospitals with large grounds where patients worked and grew food until the 1960s.

Since the 1990 NHS & Community Care Act, people with severe and enduring mental illness are encouraged to live in the community and most of the mental hospitals have closed. Daytime occupation is thus of vital importance to reduce boredom, loneliness and isolation. 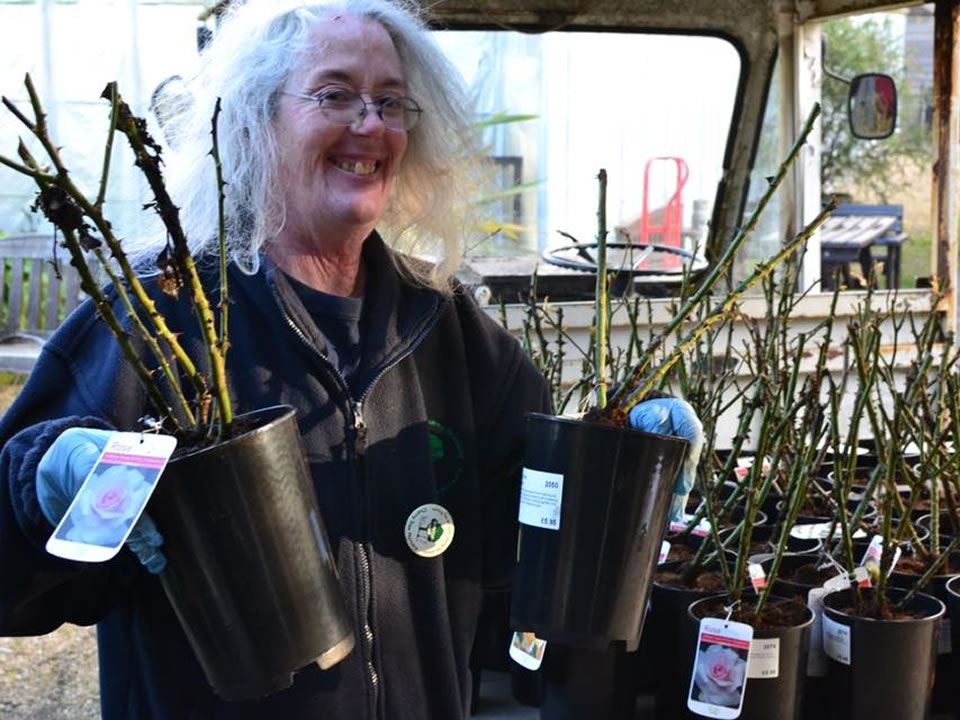 Horticulture as a therapeutic activity is now much more widely recognised and promoted. It is of fundamental importance to us at Cherry Tree to promote the value of horticulture as a therapeutic activity, and, specifically, as a means of rehabilitation for people with mental health problems. In July 1995 Cherry Tree gave the first national presentation of its work and philosophy at a National Conference on ‘Gardening, Mental Health and Community Care’.

In 2005 Cherry Tree was one of twenty-four participants in a major study into the therapeutic nature of horticulture entitled ‘Health, Well-being, and Social Inclusion’. A Cherry Tree volunteer wrote the introduction to this study. 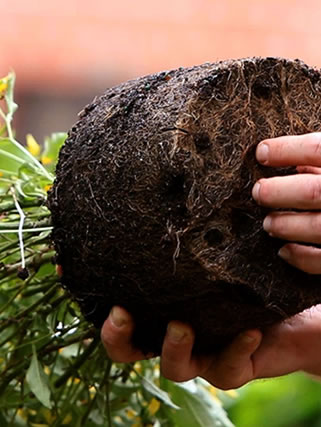 Horticulture has been, and is more and more, used with every kind of human group, from children to the very old.

It is used in different ways and produces different results according to the needs of the group, for example blind or partially sighted gardeners would use it very differently from young people with learning difficulties.

However, gardening projects can be created to suit people with every type of disability and need, and open up a huge range of possibilities. 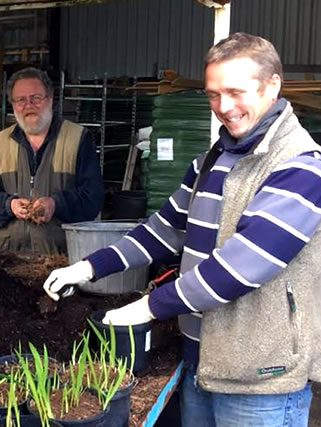 Horticultural projects can have a wonderfully restorative effect on survivors of major trauma: refugees, migrants, the destitute. There are such cultural associations with different plants, and people can be reminded of home by certain tastes and smells.

Indeed sensory gardens are becoming hugely popular, and we are regularly contacted by schools and community groups who want to set them up. Plants are wonderful in this way: sounds, aromas, sensations of touch and taste, the way they attract wildlife, the way a whole new feeling can be created.

I needed to do something and working with plants was fresh . It took one and a half years not to feel overwhelmed and come out of my cocoon. and now i talk to everyone and i’m part of this community. Getting close to people is easier than it was’

Home
The Charity
The Nursery
Our Services
News
Contact us